Scott and I have been together for three years. We started dating in the fall of 2007, so that means we’re now in the midst of our fourth Christmas together. That’s four trees, four tree trimming events, four times that we’ve been there, done that.

Our first tree was a tiny two-foot version that sat in the middle of Scott’s kitchen table in his old apartment (the table which is now Scott’s desk in our guest bedroom). We broke out only the tiniest ornaments to hang on the tree while the other, bigger beauties remained in the box awaiting their future placement as the stars of the one in our home today.

Having a tiny tree not only meant a lack of large ornaments, but it was also pretty sparse in the other varieties of tree-trimming decor. And it’s been that way in every apartment we’ve had since. I’d always assumed that one was causing the other: apartment living was causing the sparseness. “Someday”, we would have a big, beautiful tree loaded with glittery goodies.

But apparently, after three Christmases, I’d never realized that someone liked it that way.

As I was putting Scott’s Hallmark ornaments on our new tree, I couldn’t help but think our tree still looked kind of bare. With all of the beautiful trees out there in blogland, here was our sad tree, with nothing more than lights, ornaments, and a santa tree topper. No swags of pretty garland. No glittery flowers. No words strung across or matchy-matchy themes. 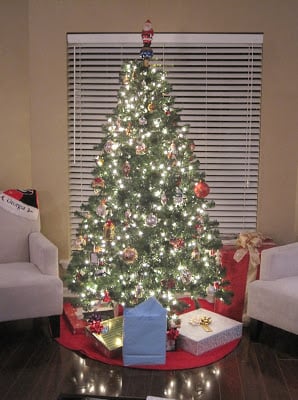 Just as I was thinking this, Scott must have, too. Only he had the opposite opinion. He suddenly remarked that he loved our tree because of its lack of garland. Apparently, he hates it… finds ’em “silly”.

Whaaaa? Hates garland?  Pretty, shiny, cheery garland? I never knew. All of a sudden, I felt like I was looking at an alien. How can someone not like garland? Was he insane? To me, our tree felt unfinished. I mean, we’re talking about not having something on the tree, so therefore, the absence of something must mean that the tree isn’t complete without it… right? 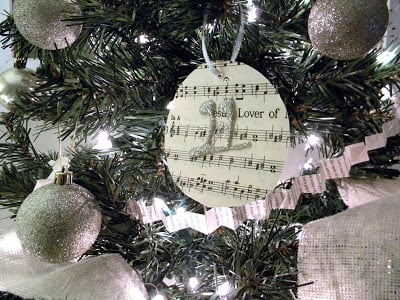 Fingerprints on the Fridge

No garland. No pretty swag. All that tree-related “someday” dreaming gone to waste. Instead, it appears as if we’re startng continuing a tradition in the UD house:  a lack of garland for the holidays. I guess I should be grateful that it’s not a hatred of wreaths. Or at least, he hasn’t mentioned it. He could be holding back weeks worth of wreath rage (say that five times fast) for all I know – after all, there’s a total stranger living in my house. 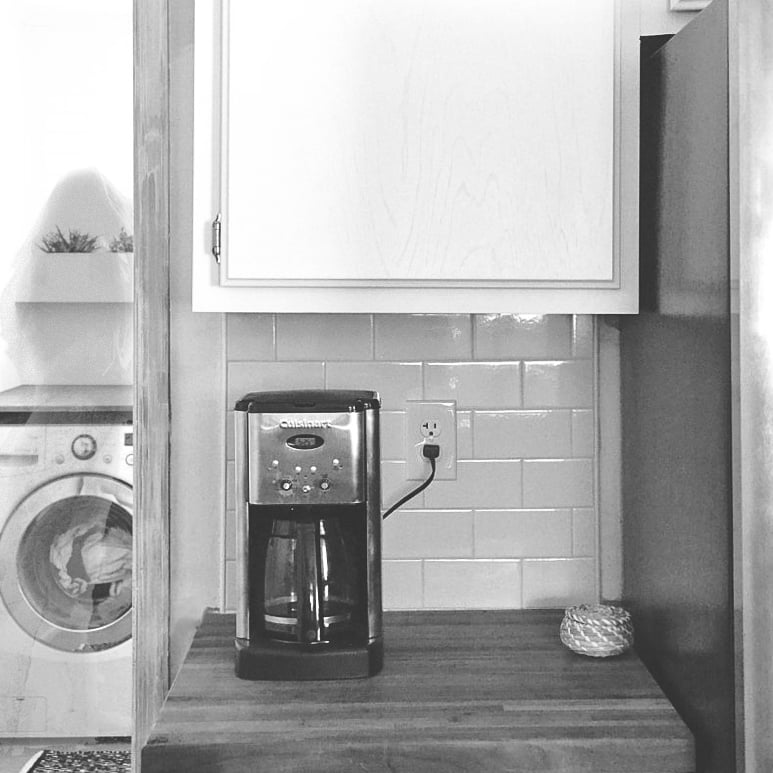 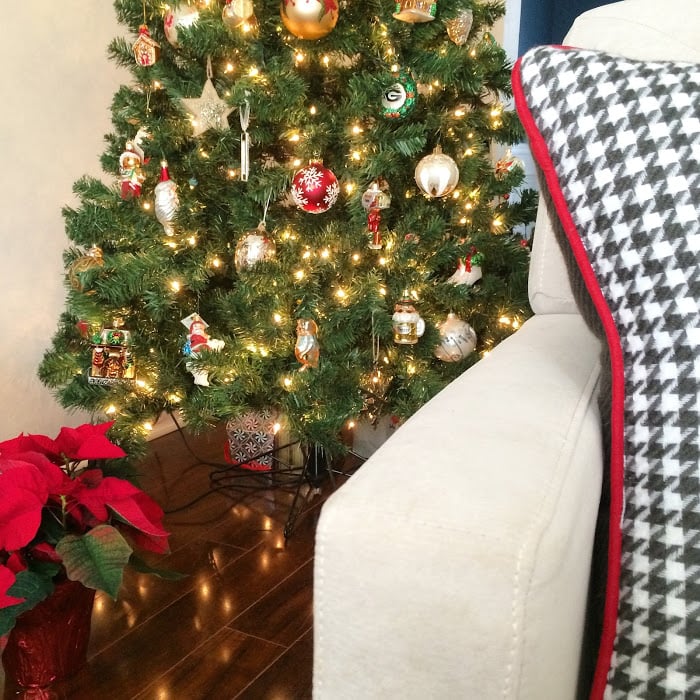 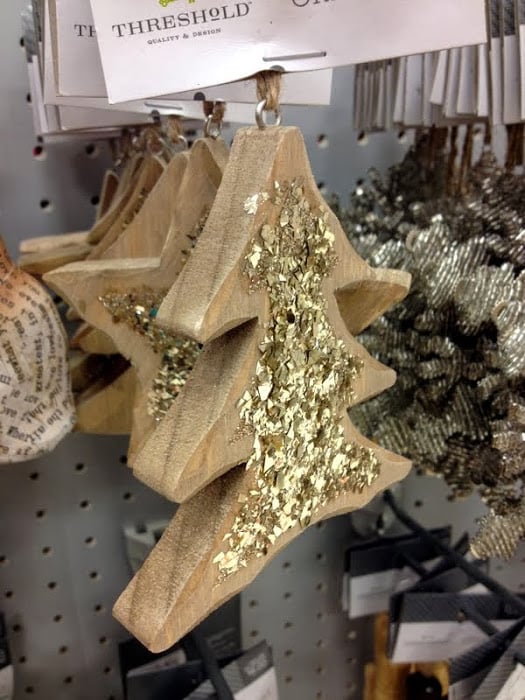 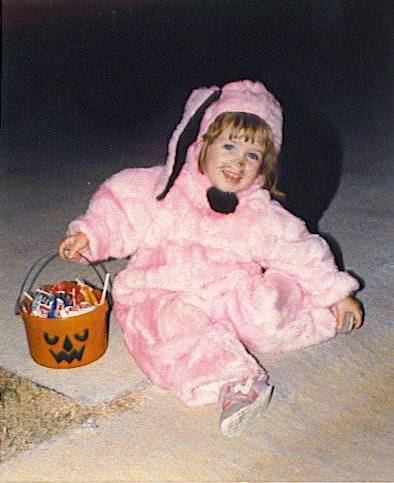