0 shares
After what feels like far too much waiting, I’ve started on one of my NYE resolutions already: the STUDY-O DESK! 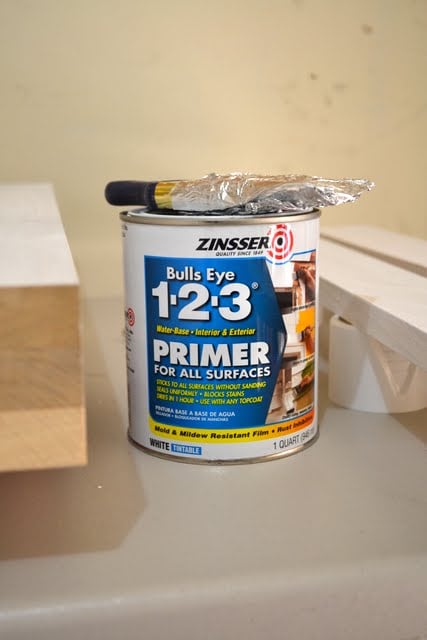 These are just a few shots from the build process so far, but I’m getting really excited at the idea that I will finally have this sucker in place in less than a week. That’s the plan, at least. 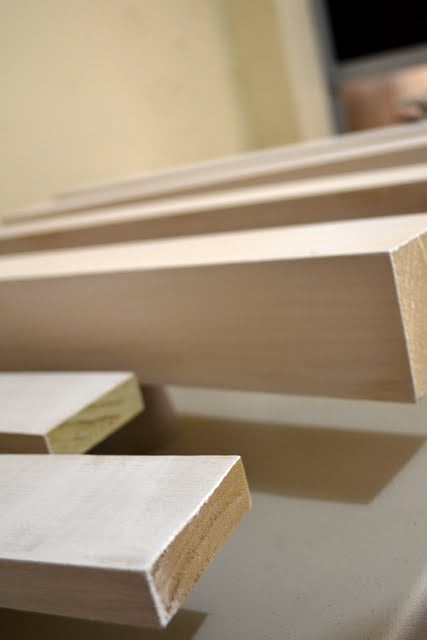 I’ve cut all of the pieces down, sanded, and primed them. I found a rather clever (if I do say so myself) way of elevating each piece off the table to paint three sides at once (without sticking to the table or sitting in a puddle that creates little ridges on either side). 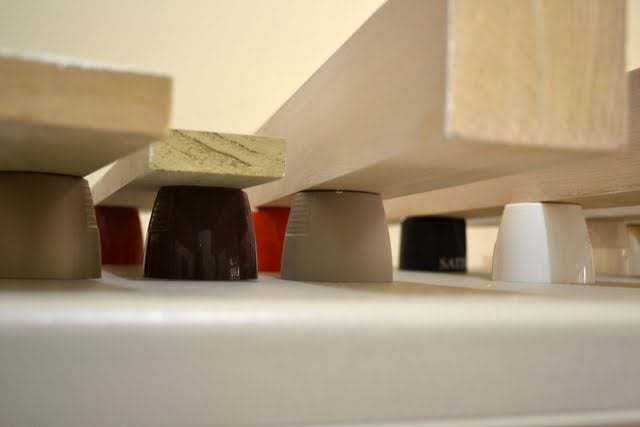 (I have way too much spray paint, I guess.) 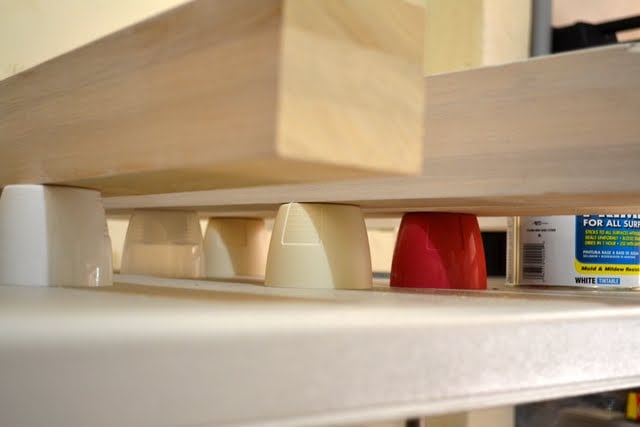 I’ve made a big sawdusty mess so far, and that’s only after spending the morning clearing out and trashing plenty of junk in the garage that really had no place being there. It’s a bad habit, I know. Working on it. 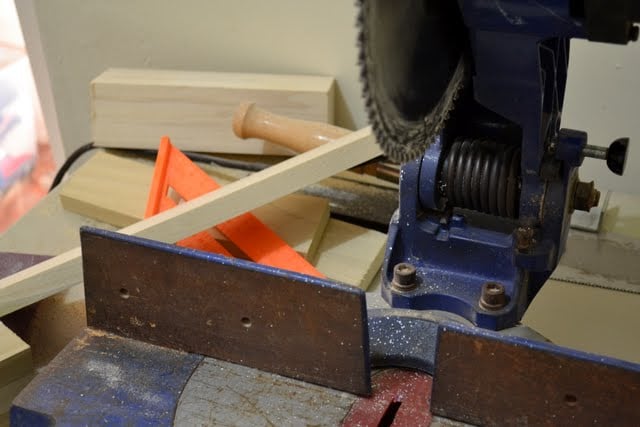 But here’s where I stood after the first day. Once things are fastened together, I’ll be able to paint it as one solid piece (but priming beforehand is just easier). 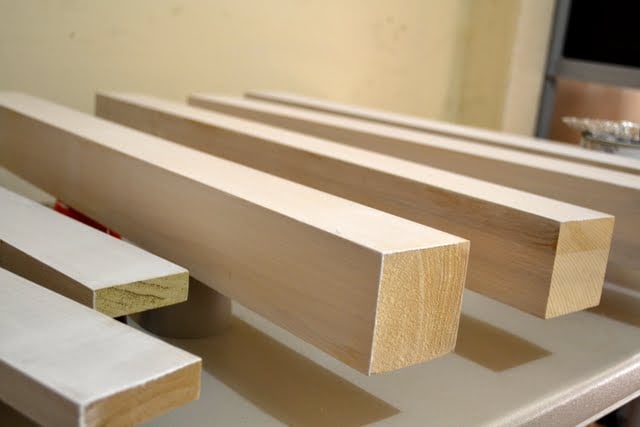 One last tip:  Even though we’ve all heard measure twice, cut once plenty of times, there is another important key to cutting:  remember that the saw blade itself has a thickness of its own (called kerf). When cutting, make sure the blade cuts down on your marked line on the other (waste) side to prevent shaving off a small amount from your measured board. Building furniture requires very precise cuts, so this little lost amount plays a significant role in fitting everything together. In the same vein, don’t measure and mark all of your pieces on the same length of board at once. You’ll need to measure and cut each piece one-by-one to prevent losing the width of the blade from each cut. 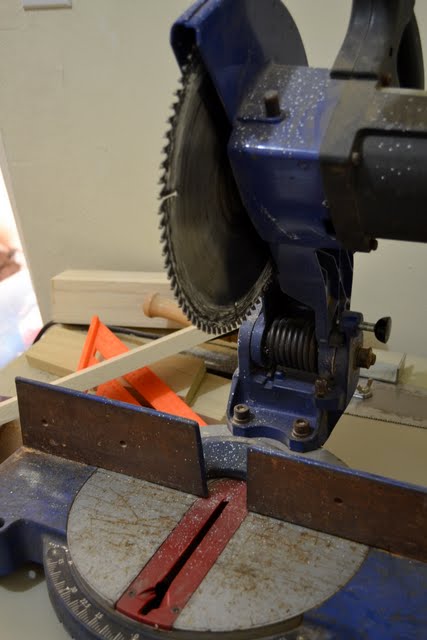 Stick around for the rest of this week for more updates on my new desk! 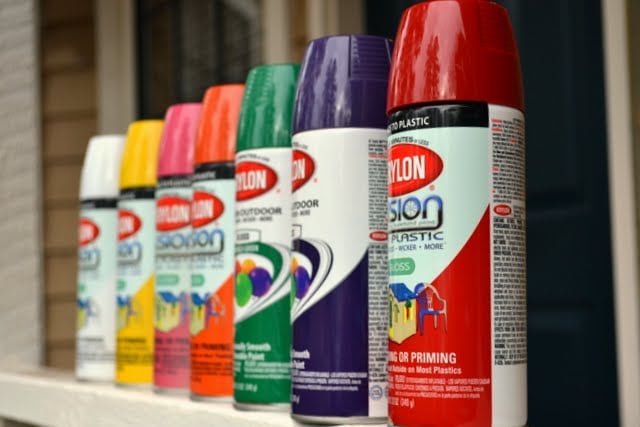 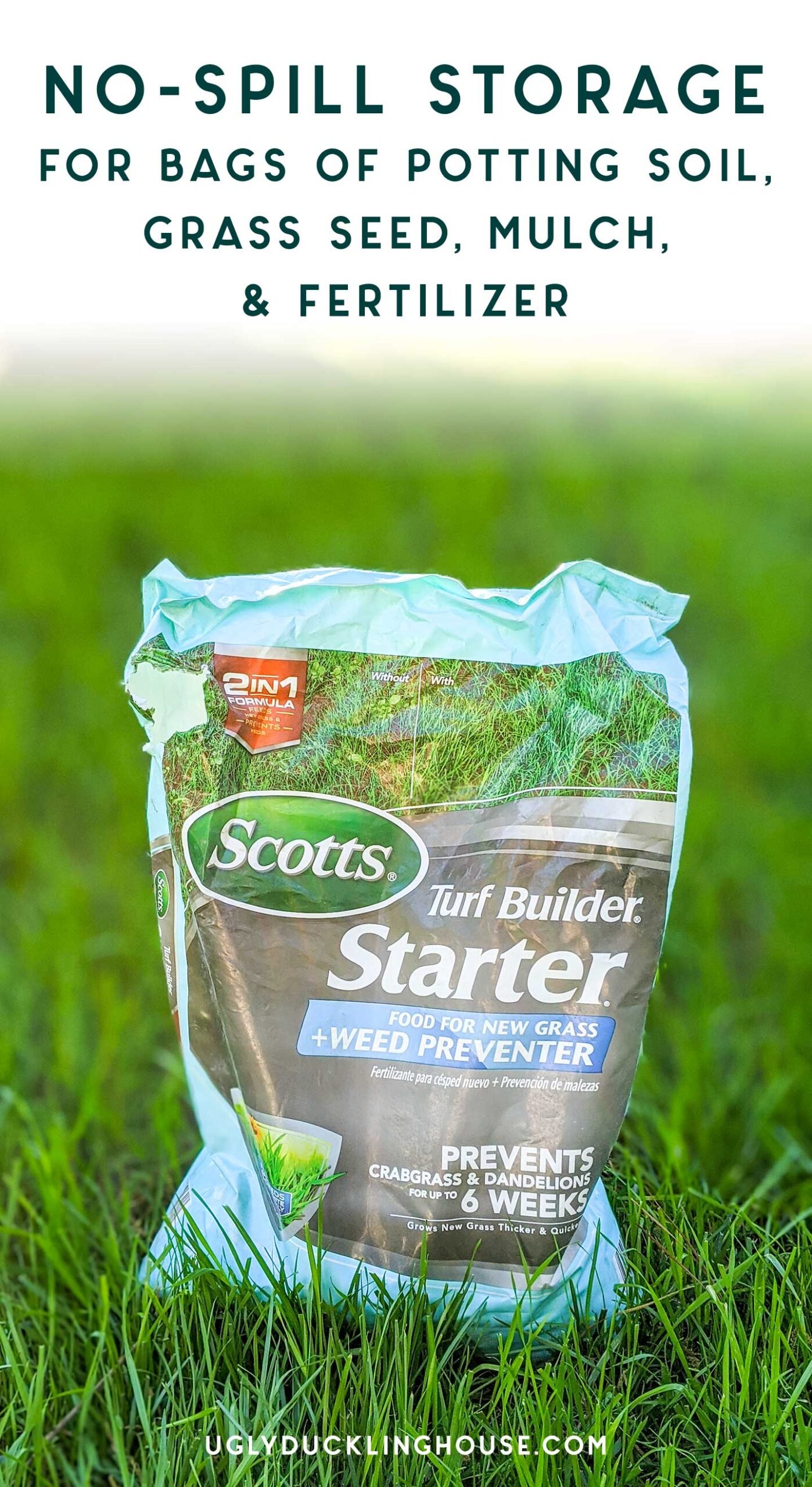 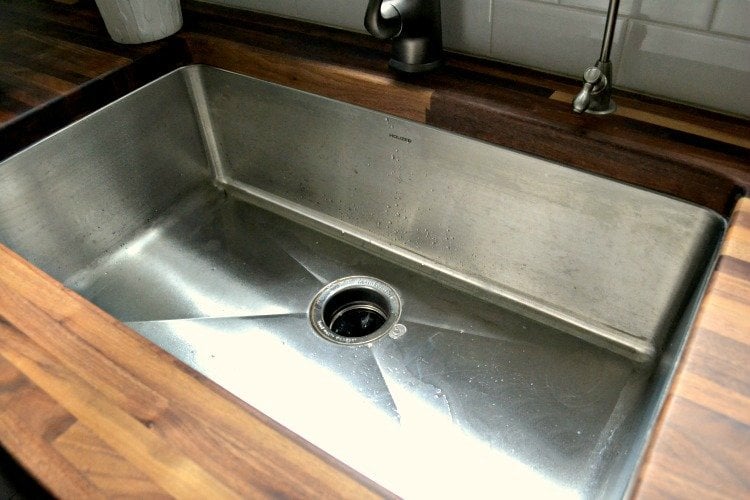