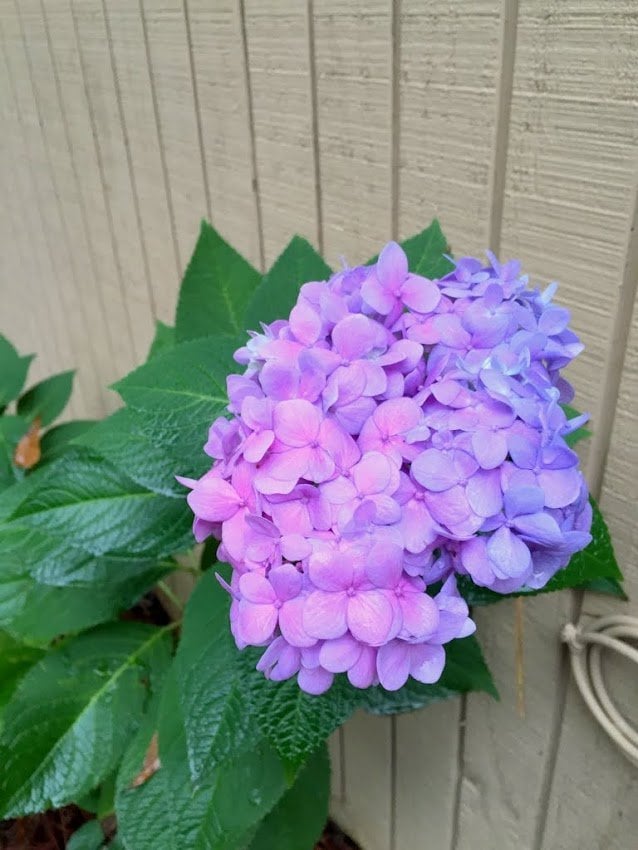 For those who haven’t visited this blog for very long, I live in Atlanta. And in Atlanta, it’s been raining. For three straight weeks.

In other parts of the country, this might not be unusual or even something most people complain about. But here, similar to how we lose our shit in snow, we as a people do not seem to function very well in the rain.

Charlie hates it. I hate it. I can’t take pictures of the kitchen the way I want. Days are getting shorter, and the cloud cover makes everything dark. All my softball games have been cancelled. The ground is puddly, gives way under my feet, and in some areas, completely flooded. My flowers have almost all given up, save for one random hydrangea in my back yard that has decided that now is the time to bloom.

And did I mention that Charlie is losing her damn mind? She both hates water and keeps wanting to go outside, so I am stuck in a madhouse with a dog that can’t make a decision. Which is tracking mud all over my floors, but I’ll get to that later. 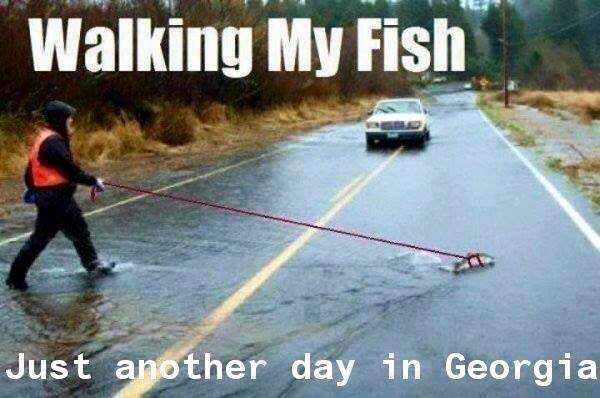 Just about the only upside to this is that due to drinking laws, we can’t really legally have “happy hour” in the state, and one favorite restaurant in particular has a $1 beer special whenever it rains to get around it. In other words, there are a lot of drunk, wet people in Atlanta. Going on Day 16.

So perhaps it’s because of the rain, but I just want to think about Christmas. I know there are plenty of you guys out there who don’t like decorating for it until after Thanksgiving, and usually, I’m right there with ya. Not because I have an actual opinion on the subject, but because I am more often working on DIY projects and putting up decorations when you’re surrounded by debris just seems kind of pointless.

This year, I’m getting started early because my kitchen walls are veeeeeerry nearly done, and I want to hang a wreath in the kitchen window (for info on the plants — which are still doing awesome, by the way —  check out this post). 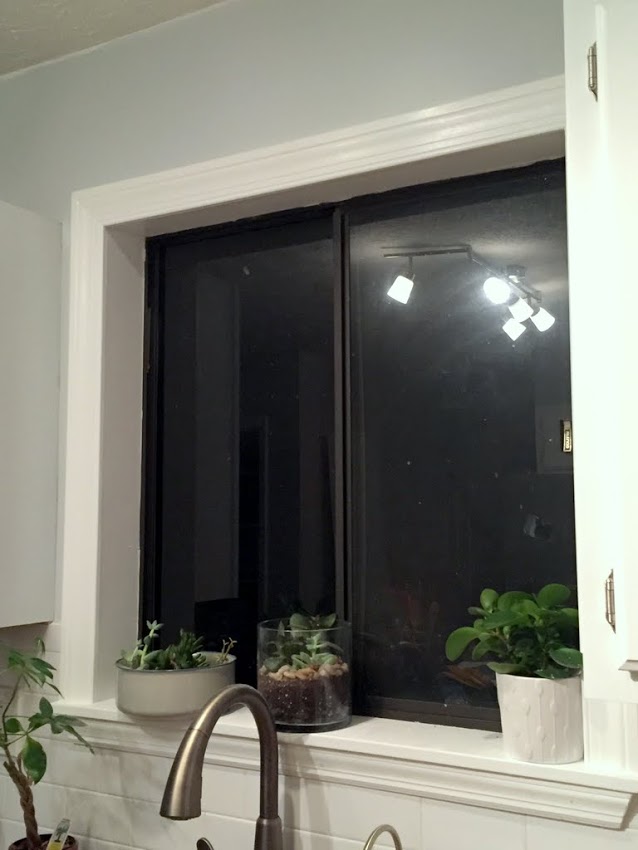 Something a little like this will be a good start!

There was some bubbling in two spots which I’ve had to address even after painting the walls, but I’m much happier to just take care of a couple of small patches after the fact than wait more time to get everything perfect (at least, this time around). Then, I’ll be painting the doors and getting her all finished up. 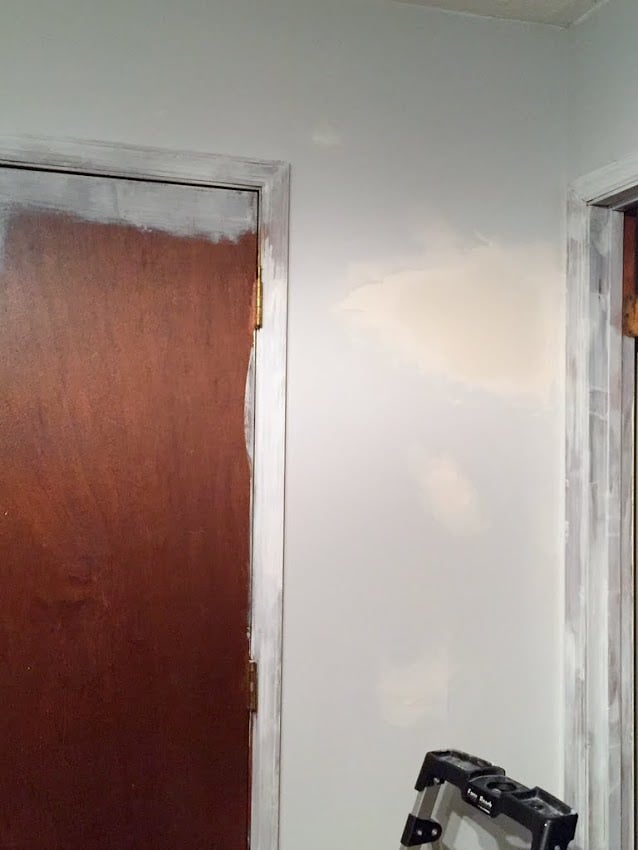 The appeal of twinkly lights just seems like an easy solution to pick me back up again, so I dragged Uncle Knick Knack out of its storage bin and started putting it together in front of the windows in the living room… only to realize that it looks kinda dinky. Now, I’m contemplating a new tree (half the lights are burnt out on it anyway, so it’s not the worst idea to upgrade to LED anyway). Any suggestions on a good deal? 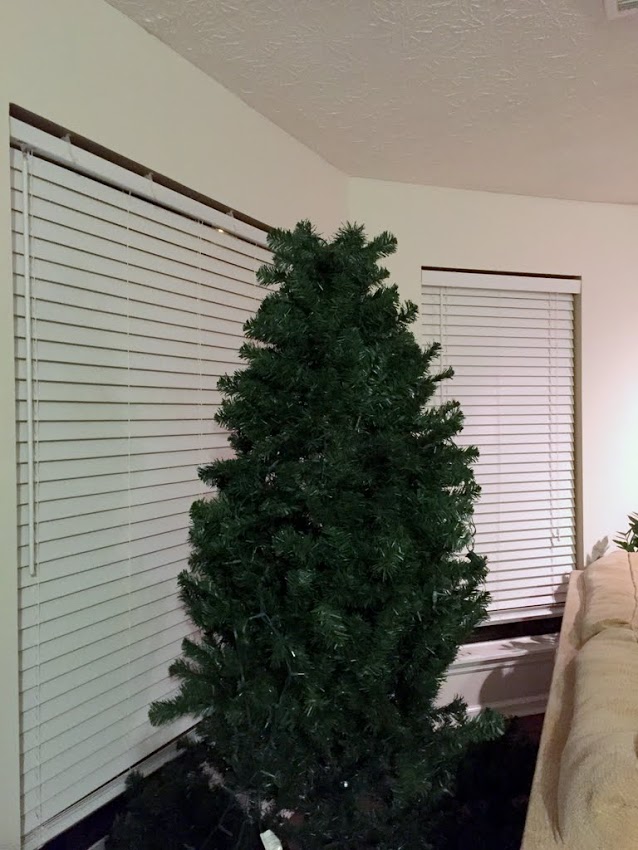 More coming up soon as soon as the last patches on the walls are done. Still, it’s come a long way from where it began, so I’m going to spend the week decking the halls as soon as the paint is dry. What are your plans for the week? 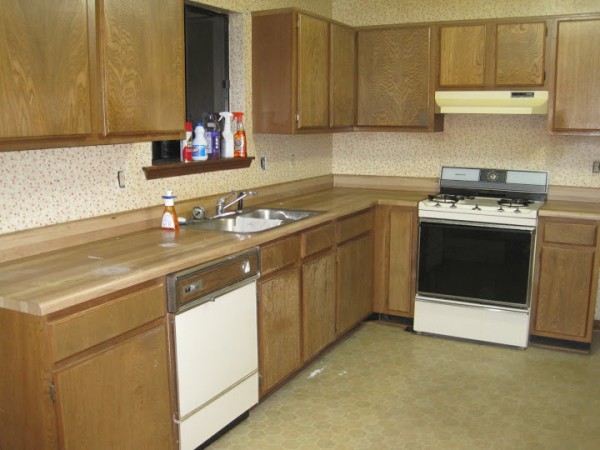 Update! My Christmas kitchen window eventually became a reality! Check out that post by clicking here or on the picture below: 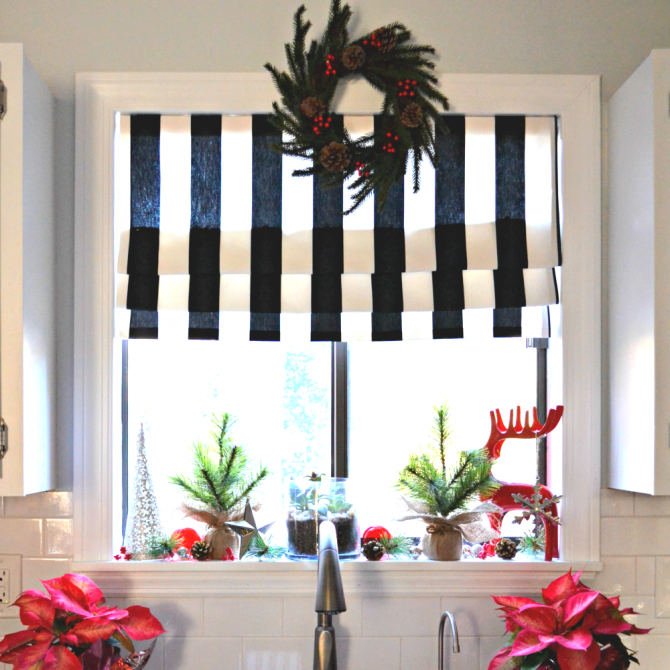 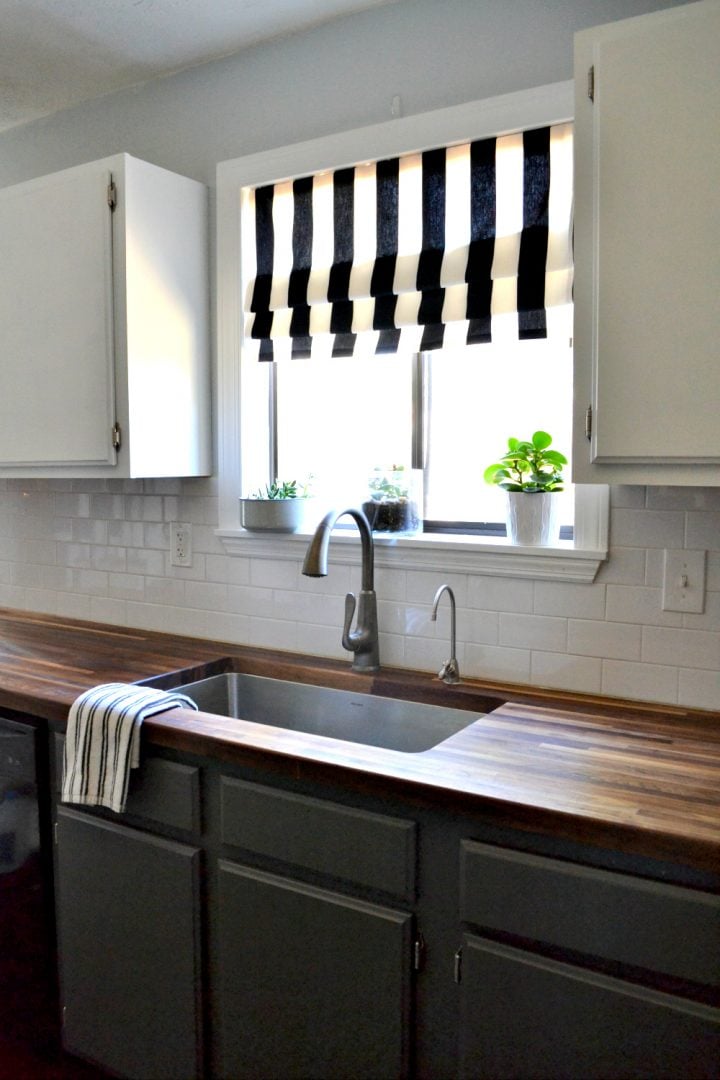 It’s quite the happy upgrade! <3 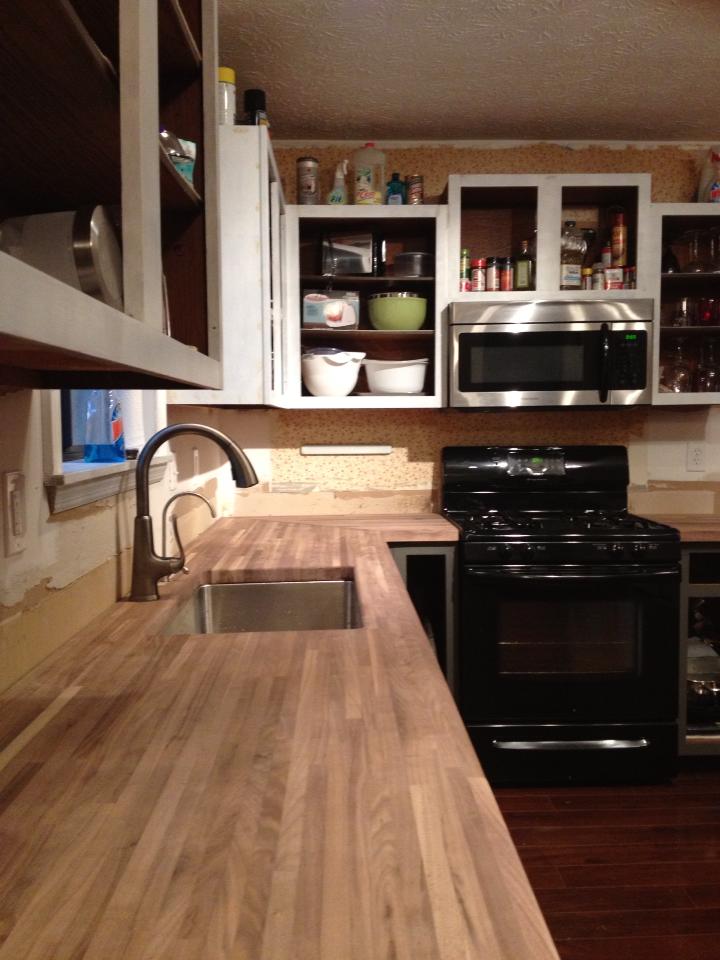 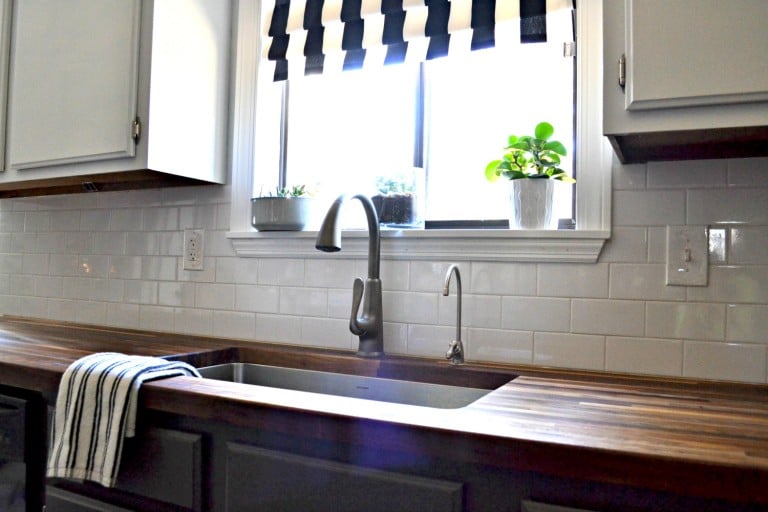 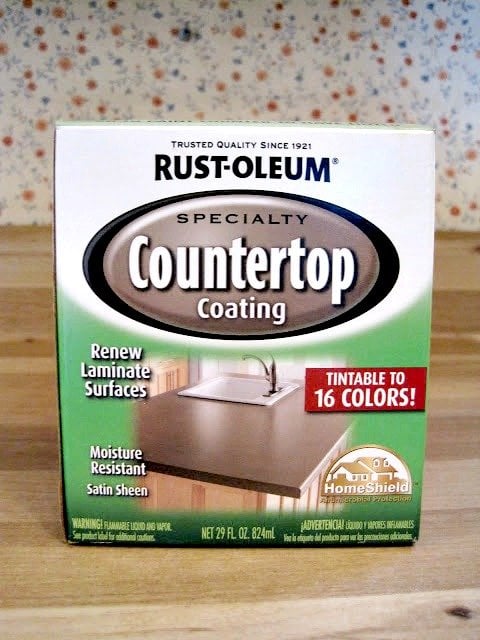 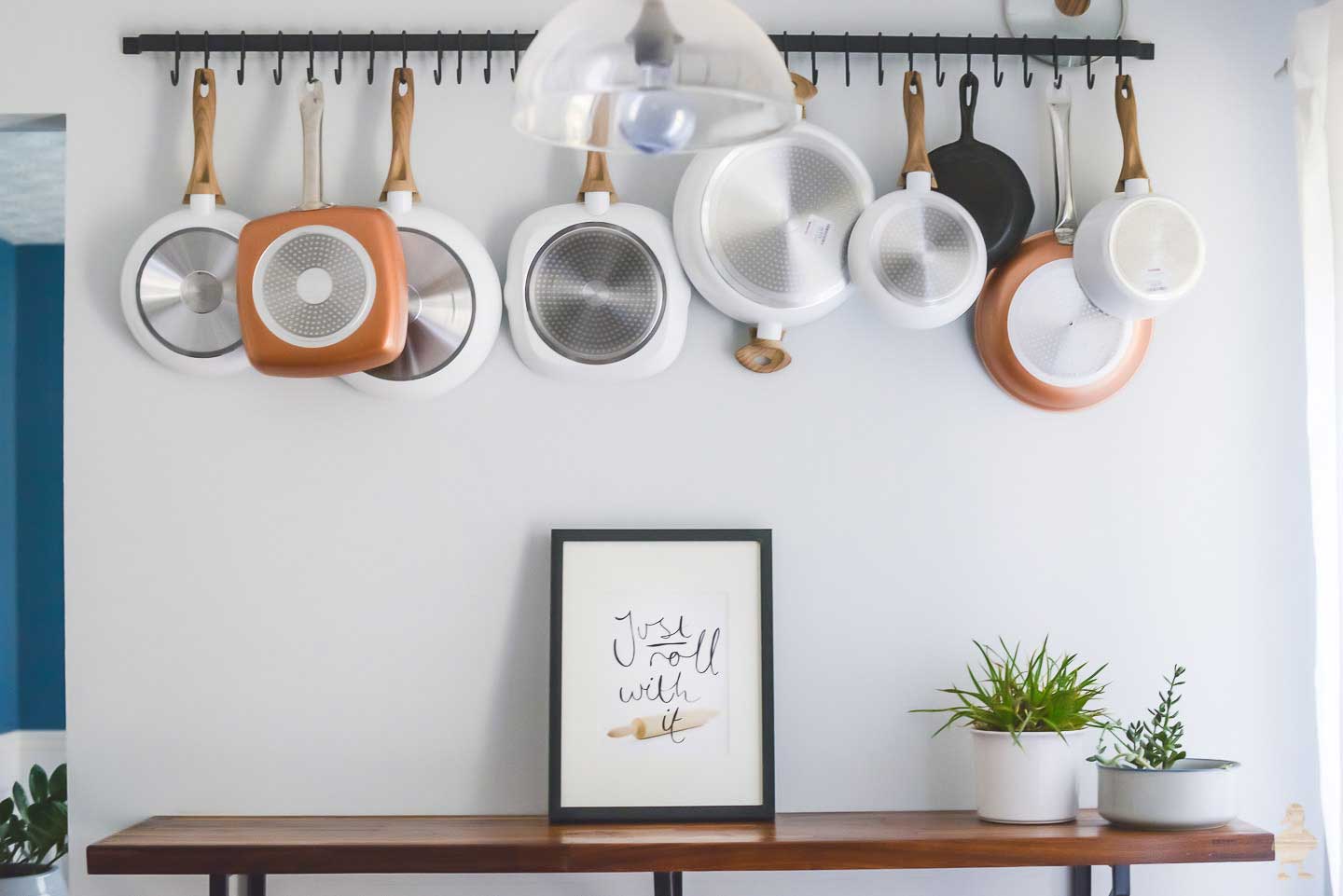 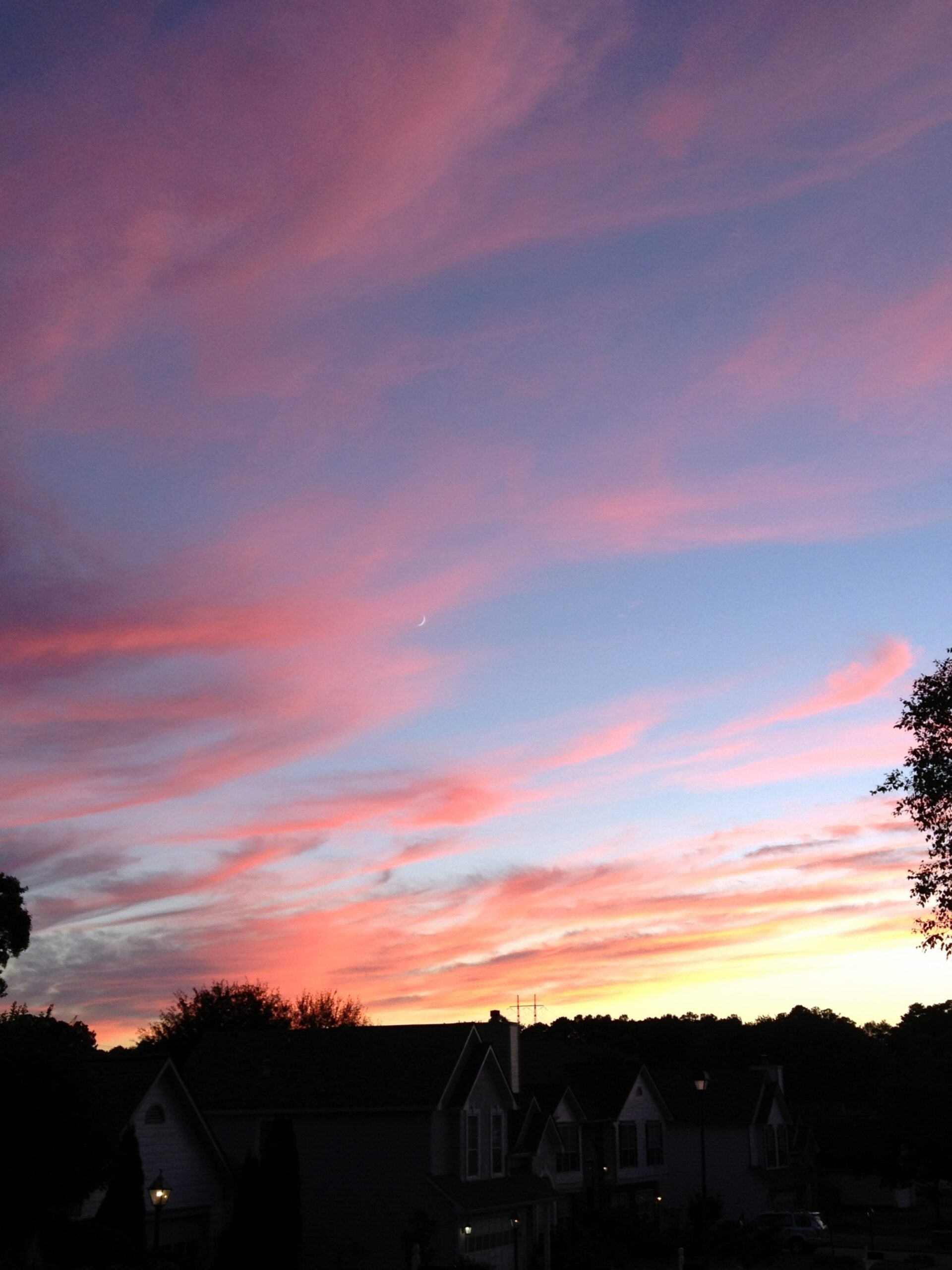